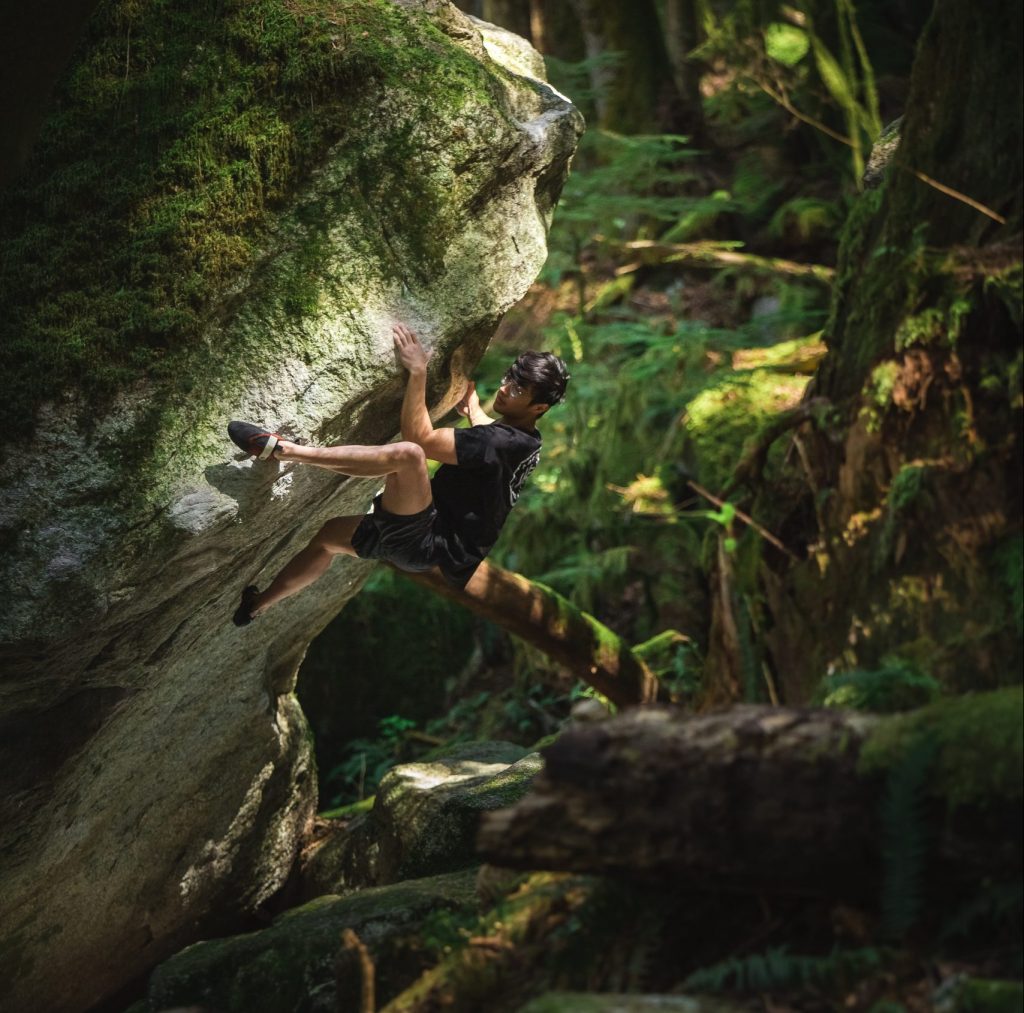 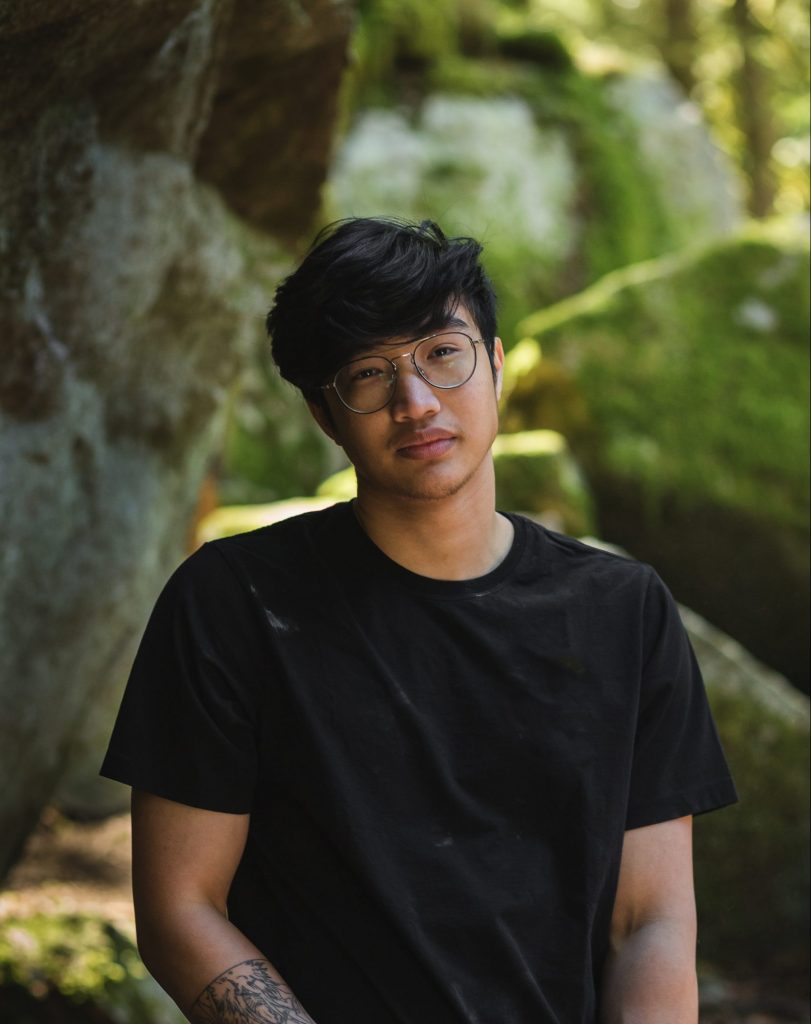 Stephen Salvador was originally from Singapore but now resides in Alberta, Canada. Discovering his passion through sports and activities, Salvador has competed in track, swimming, and boxing before he fell in love with climbing. In 2016, at the age of 17, Salvador began his climbing career competing on the ITE Climbing team in Singapore. Enamored with the competitive and exhilarating aspects of climbing, he qualified for the IFSC Asian Youth Championships in 2017 despite having only one year of experience.

Moving to Canada in 2018, Salvador developed a greater infatuation with outdoor climbing after his first summer trip to Squamish, British Columbia. After seeing a boulder problem named, “The Reckoning” (V14), a greater appreciation of outdoor bouldering had transpired. Salvador now has his heart set on climbing more challenging boulders around the world such as “Off the Wagon” (V14), and “Sleepwalker” (V16).

Anime has been a major contributing factor in Salvador’s life. Since his youth, the narration and character development within these shows have provided a substantial influence on his motivational drive and “Don’t Give Up.” mentality.

In addition to climbing and anime, Salvador had a background in interior design and photography. However, he has changed his path and is now working as a route setter. This job has deeply immersed him in a glowingly positive community, which was the catalyst to his continuous growth as a person and climber. A great reason he loves route setting is because he can give back to the community that has built such a strong base of support for him. With the ability to create movement through routes, Salvador hopes that he can teach climbers a thing or two that can spark the same passion he has for the sport. 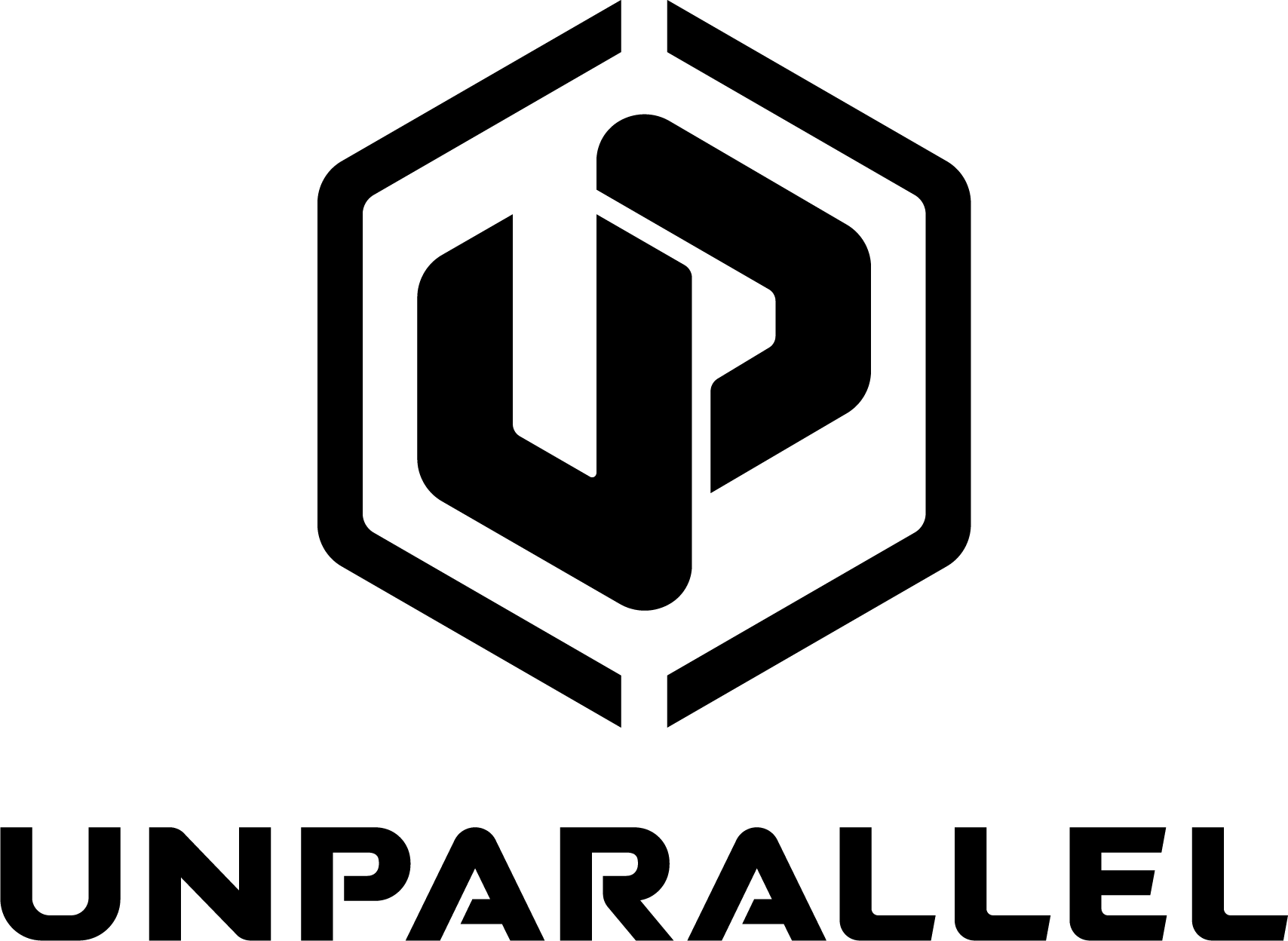